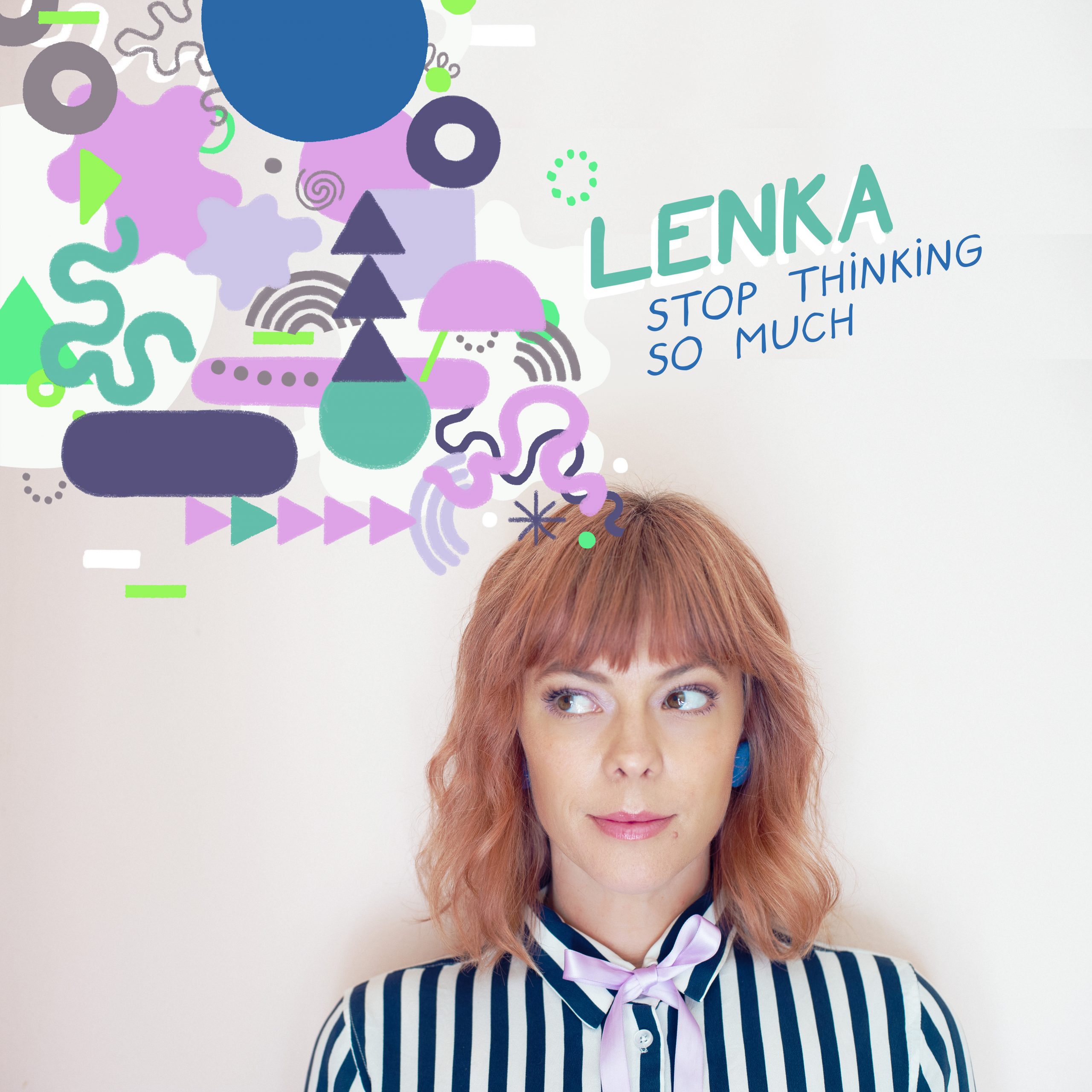 Check out the video for Ivory Tower, co-directed by Lenka and Mitch Hertz.

This video was shot “selfie-style” in Lenka’s daughter’s bedroom, on a iPhone, with lights, costumes and wigs from the dress-up box. The footage was then animated by Mitch Hertz into a vintage-MTV-Monty Python-esque paper art world of revolving towers where she exists, oblivious and entitled; the princess in the Ivory Tower. 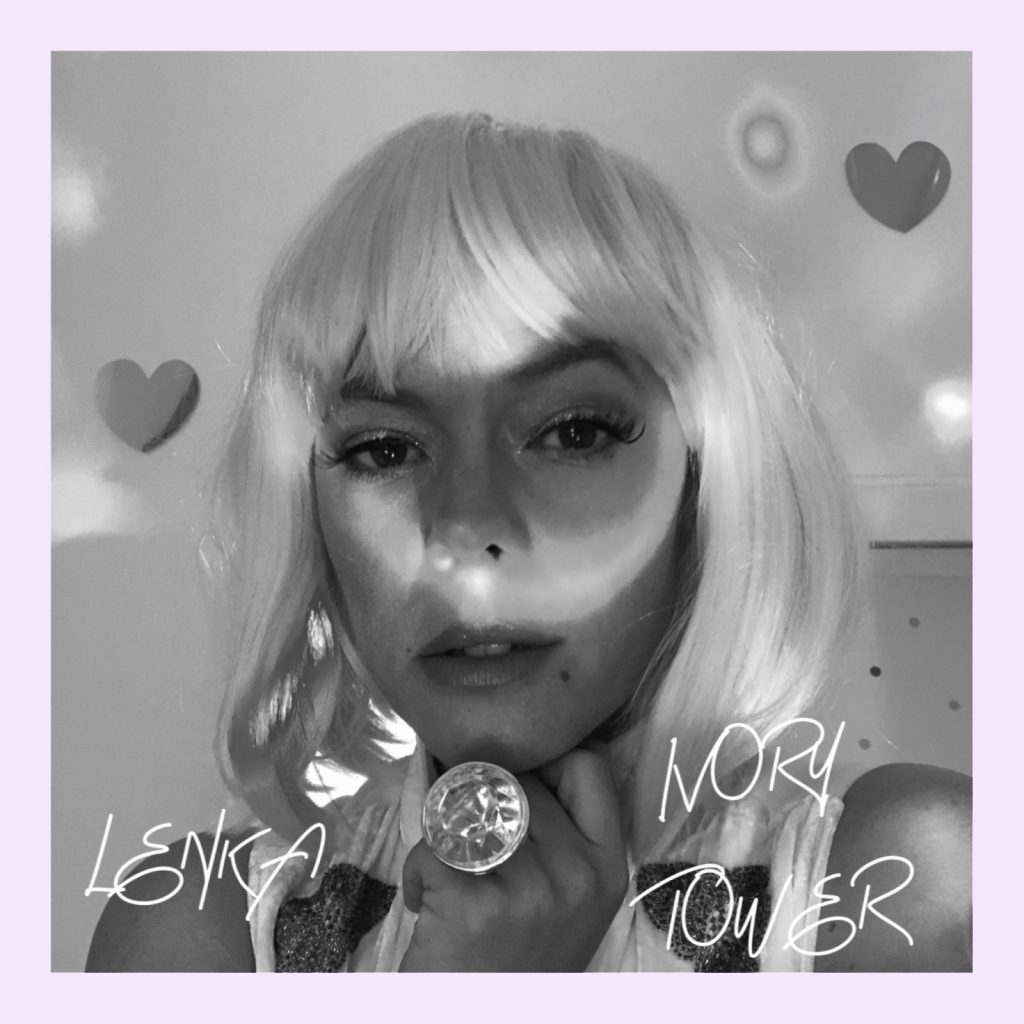 I’m very excited to share with you a new song I wrote last year during lockdown. It’s called Ivory Tower and I had a huge amount of fun creating it with Sydney-based producer and artist Dave Jenkins Jr.

The song is mostly sung from the perspective of a character; I was trying to get inside the head of the archetype of the modern day “rich bitch” princess; stuck in a fancy tower of her own creation, while the world crumbles around and she does nothing to help. She just enjoys the power, corruption and destruction. So it’s sort of a social commentary but I was trying to imagine the sympathetic things she tells herself and relate…

Then it’s all framed within a track that conjures up 80s synth-pop and a revelling in decadence and vanity.  Cue manic laughter: Bahahaha!

I hope you enjoy it as much as i do… 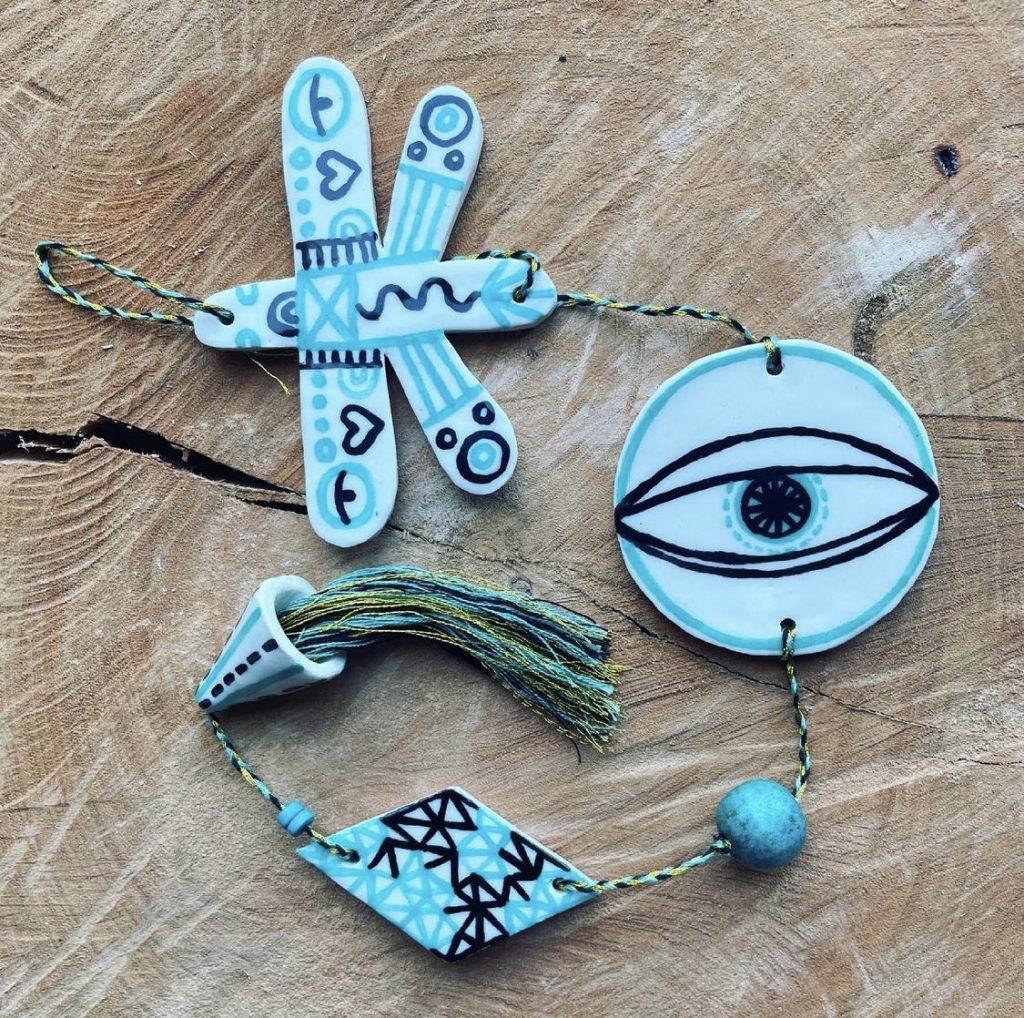 I’m proud to have collaborated on this beautiful range of hand-made ceramic braided talismans with my uber talented husband, James Gulliver Hancock. They are part of the launch of his Gulliver Creative project. Get in quick to purchase with worldwide shipping!

2020 was quite a year, a sucky, terrible year, as we all know. Plans were ripped away from us and all we could do was learn to go with the flow. Which is a great and difficult lesson to learn. And re-learn. Again and again.

I found it hard to continue with any music plans after my tours were cancelled, but eventually found my way back and have written a few new songs that i absolutely love and will hopefully release in 2021…!

Communicating with those of you who listen to my music has been a very special thing, so thank you for your messages and continued support. If i have helped you get through some of the tougher days, then i cherish that, and it helps me get through my tougher days too.

I am now offering Cameos, and donating my proceeds to really good causes, so if you would like a special message head to cameo.com/lenkamusic 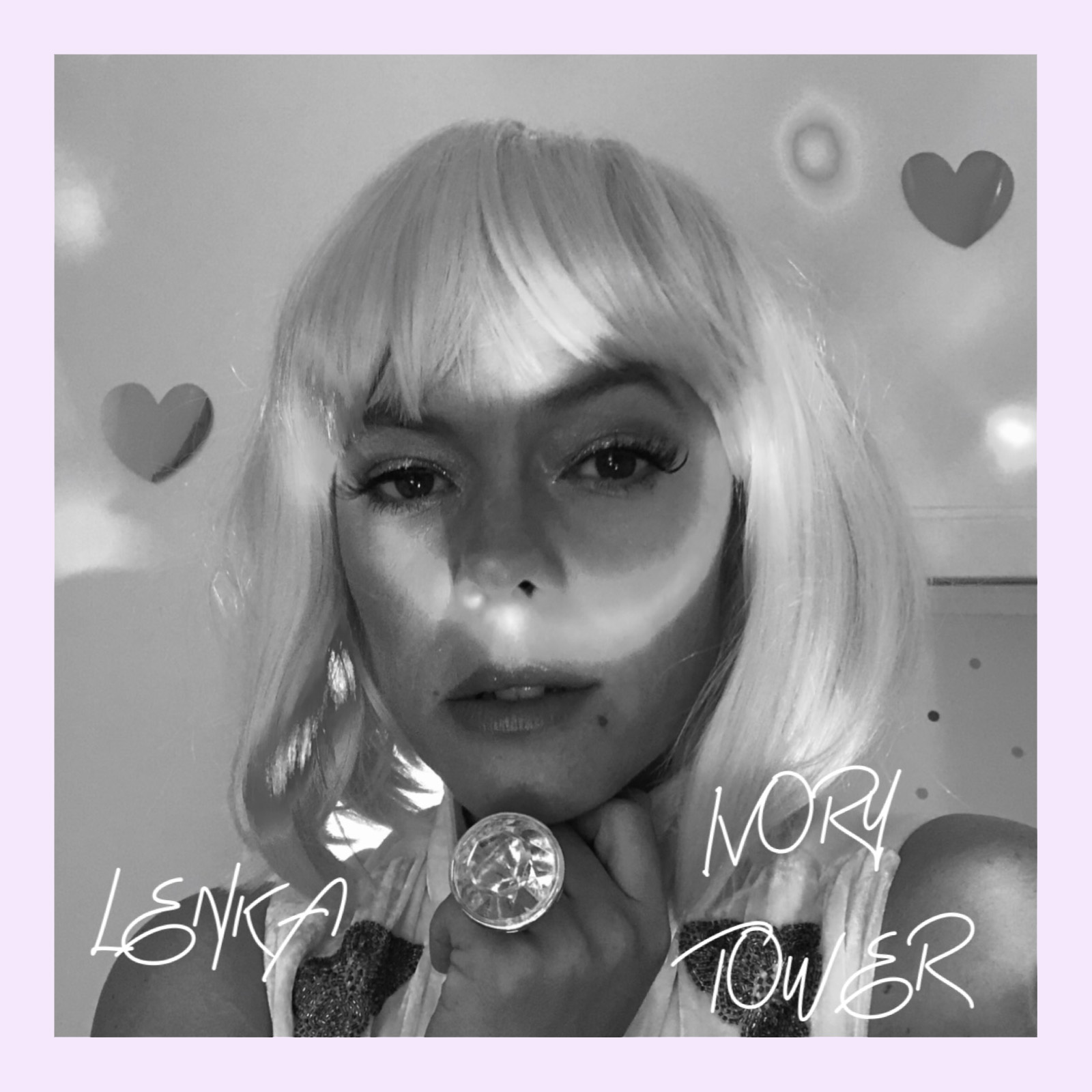